Emma S and Rosie Wigg flew the GV flag at the Thirsk 10 Mile road race on Sunday (22nd March) and made the best of decent conditions on this known 'fast course'.

In spite of a struggling-last-two-miles as a result of a continuing niggle from a hamstring problem, Emma still managed to beat her previous 10 mile PB by nearly two minutes and stopped the clock at 1:26:06

Rose, meanwhile, showed a real mastery of pace and ran a very even tempo throughout the whole distance. Having the discipline and faith to set off really slowly is a difficult thing to do but, if done well, can pay back in spades. Rose reaped the rewards on this occasion and clocked a 1:24:33 knocking well over a minute of her previous best.

In parkruns, Steve and Mick W were out and about. Steve managed a new venue best and age group win at Doncaster while Mick battled the winds at the very open and bleak Pontefract venue to finish well up the overall order.

In other news, Jon Z, our resident Ironman, had planned a return to multisport competition and should have competed in the Clumber Park Duathlon on Saturday (21st March) but a perfectly timed viral infection in the week preceding meant there was no prospect of a big effort. We wish Jon well and look forward to his return to racing. 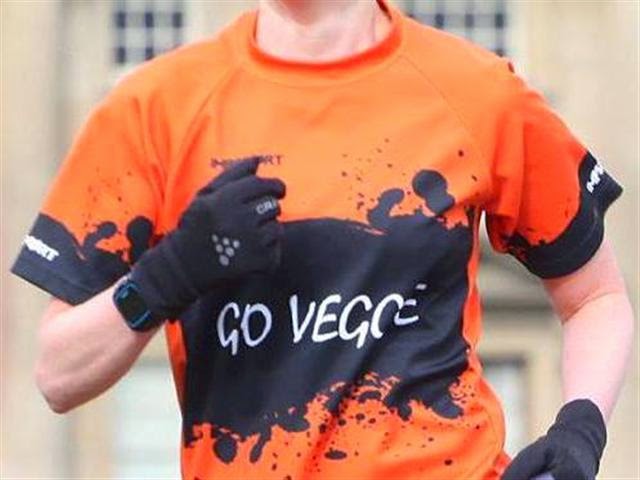