Finishing with a Bang...

It was a pity as Steve reports having gone pretty well up until that point with a sub 7 minute swim and a much time gained on fellow competitors on the tough bike course which features a stretch that is - though undulating - essentially seven miles up hill. It was, naturally, almost at the top of this where Steve punctured out.

Doubly disappointing was the fact it was Steve's last triathlon of the year - not the most satisfying way to cap a tri-season that has featured many age group wins and some very respectable positions overall. 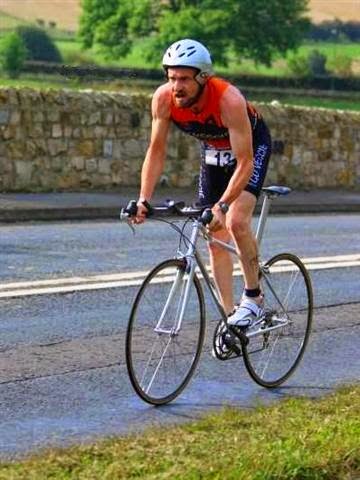