Highlights have been two consecutive PBs for Mick W and a season’s best time for Rosie Wigg.

Mick first lowered his park run PB to 19:51 at Pontefract and then dropped into the low 19s with a 19:27 at . Altogether Mick’s form is looking good as his main off-road duathlon targets for the season loom into view. 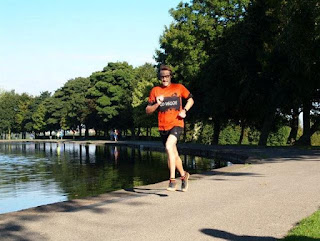