...have all conspired in recent weeks - weird how everything always happens at once.

Steve C and Len were up to their usual ultra-tricks in late August with a 'recreational' attack on the summit of Ben Nevis. The duo had a pleasant enough start but as is notoriously the case, the ascent brought its own weather with increasing wind and - by the top - heavy rain. The full ascent was knocked off in just 2:35; the usual time for a fit hiker is three and a half to four hours.

Len (and probably Steve too if we're being honest) put on their best hard-done to faces at the top in order to extract snacks from bewildered hikers before turning and disappearing back into the clouds for an equally impressive 2 hour descent.

The epic was unusually finished with a dip in Lock Lomond and - more usually - a pub... 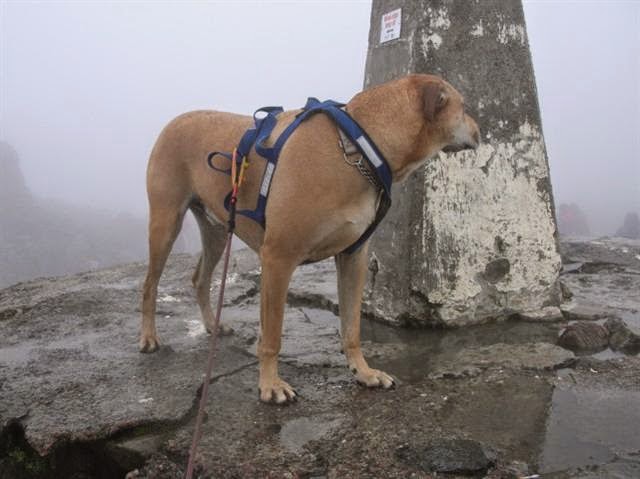